An exercise in gratitude and being present!

Last weekend we took some time and unplugged after all the excitement. We put into action cruise rules. Phones and devices in the safe so we could enjoy just the sound of the gulf and the beach.

2016 was truly an adventure in the United States: East Brady, Huntington Beach, Berkeley, Providence, Pittsburgh, Charleroi, Oak Creek, Milwaukee, Chicago, Destin, Nashville, Las Vegas, Valley of Fire, Boulder City, Hoover Dam, Being in AZ & NV at the same time, lots of Baltimore, Pensacola. . .and yes the PENGUINS are Stanley Cup champions again!  There were new beginnings and goodbye’s as I had to leave my new referee and Materion friends in Milwaukee and Racine.

2017 is starting off the same exact way just with a new OLD in the Monongahela Valley.

What have we learned- Gratitude and being present. Especially seeing everybody in  Destin for our wedding.

Why do I say this? It’s just so easy to get caught up in the everyday busy that the truly important get’s rushed through instead of enjoyed fully.

2017 is a year without a Dave Matthews Band Tour, but on a low key side I do get two nights with Dave and Tim in some new locations! Hello Philly and Canandaigua! Where will this next adventure take us?

Not to go all Chris Martin from Coldplay, but taking this leap has really helped me understand that we are all interconnected.Whether watching the dolphins swim in the Pacific or running along the beach on the Emerald Coast we are all living on the same planet. We’ve recently added some time with the sea lions at Pier 39 and catching a few amazing DMB show’s in Berkeley, CA. We were thinking Uncle Tom would have appreciated the special guest on night two at the Greek. I’ve copied the video link below.

Sunset sail on the Pacific looking back to the hills of Laguna.

Leslie finally made it to IN n OUT Burger! Triple Triple for me please!

Strike a pose at the Valley of Fire

Leslie finally made it to IN n OUT Burger! Triple Triple for me please!

Paddling up the Allegeny and seeing he fish, minnows and shells. Listening to the birds call as the fog lifted from the riverside sometimes picking up the beat of the woodpecker.

The sounds of nature are a perfect reminder to slow down and live in the present.

How many best boy’s can you fit on a Tower paddleboard? 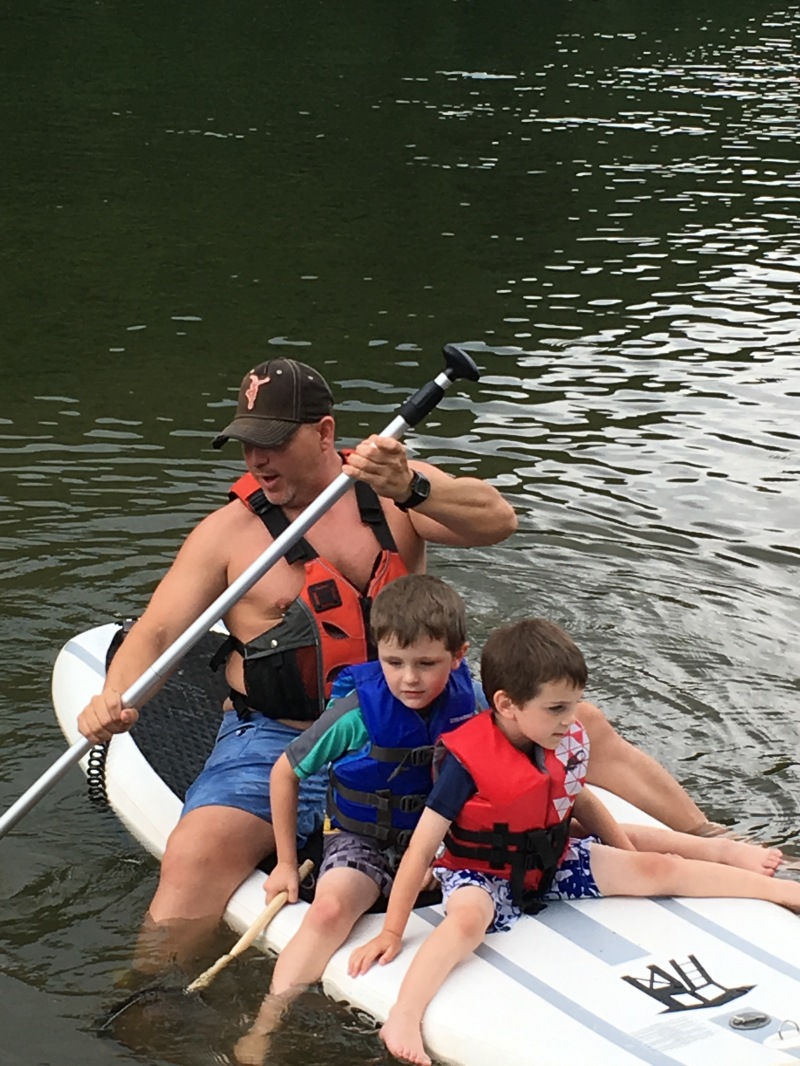 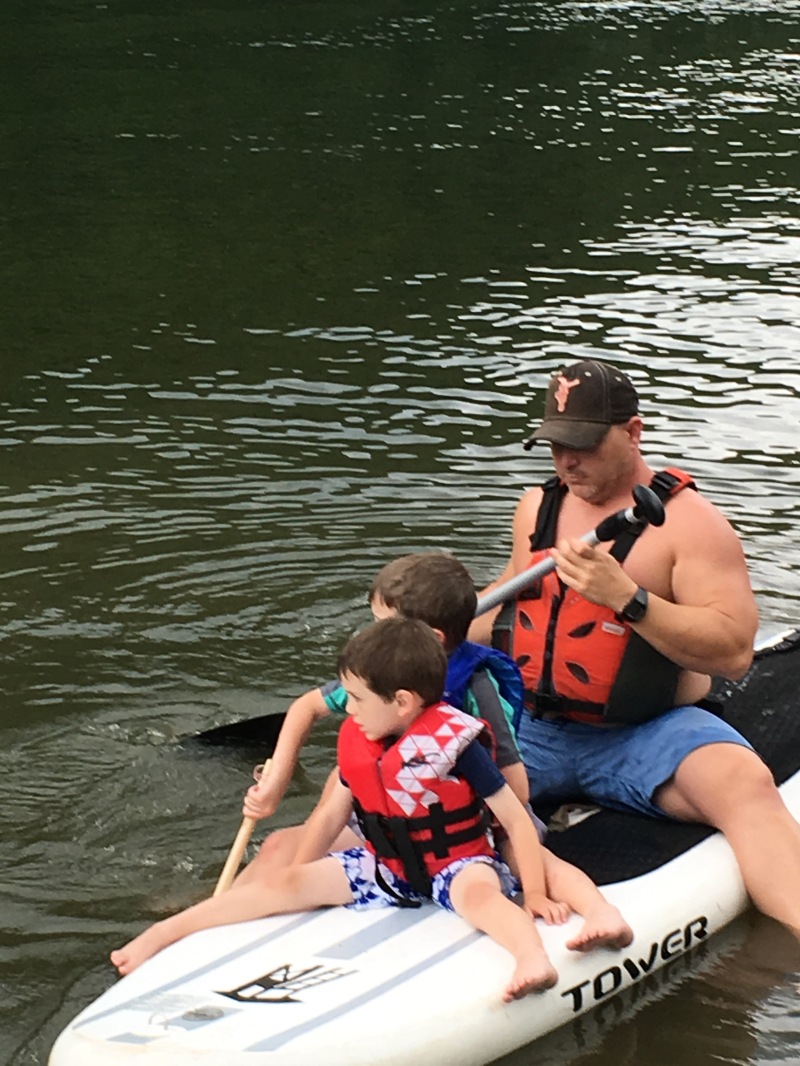 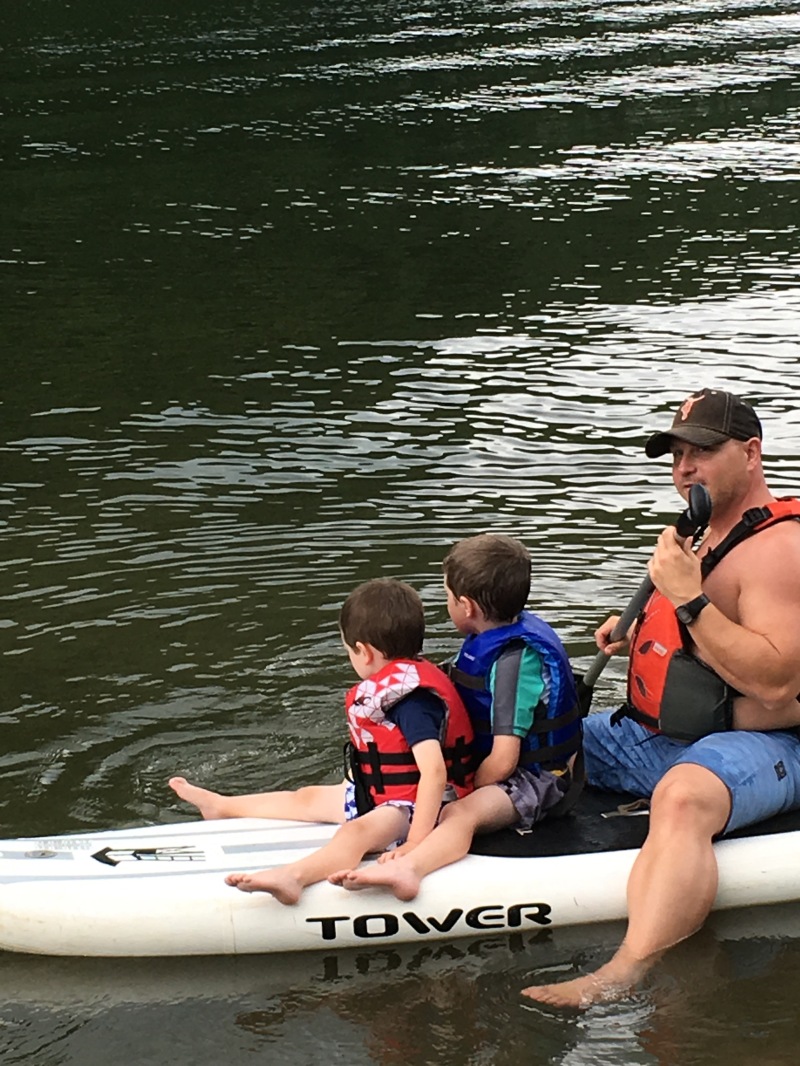 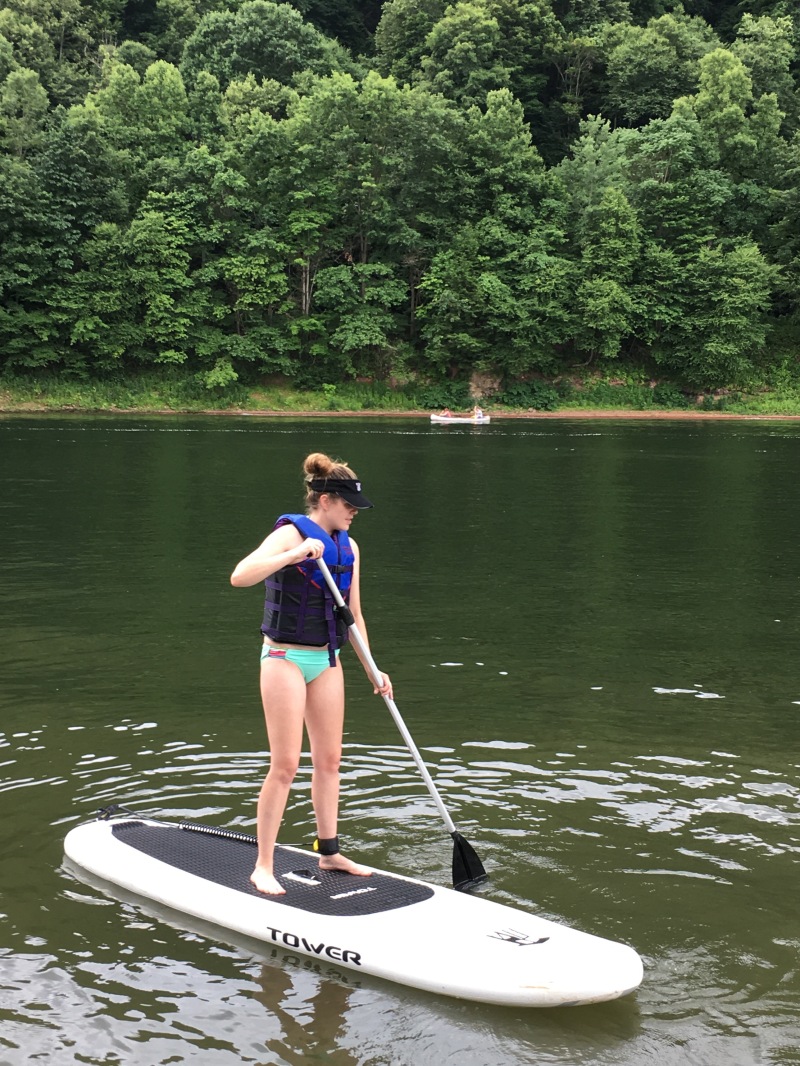 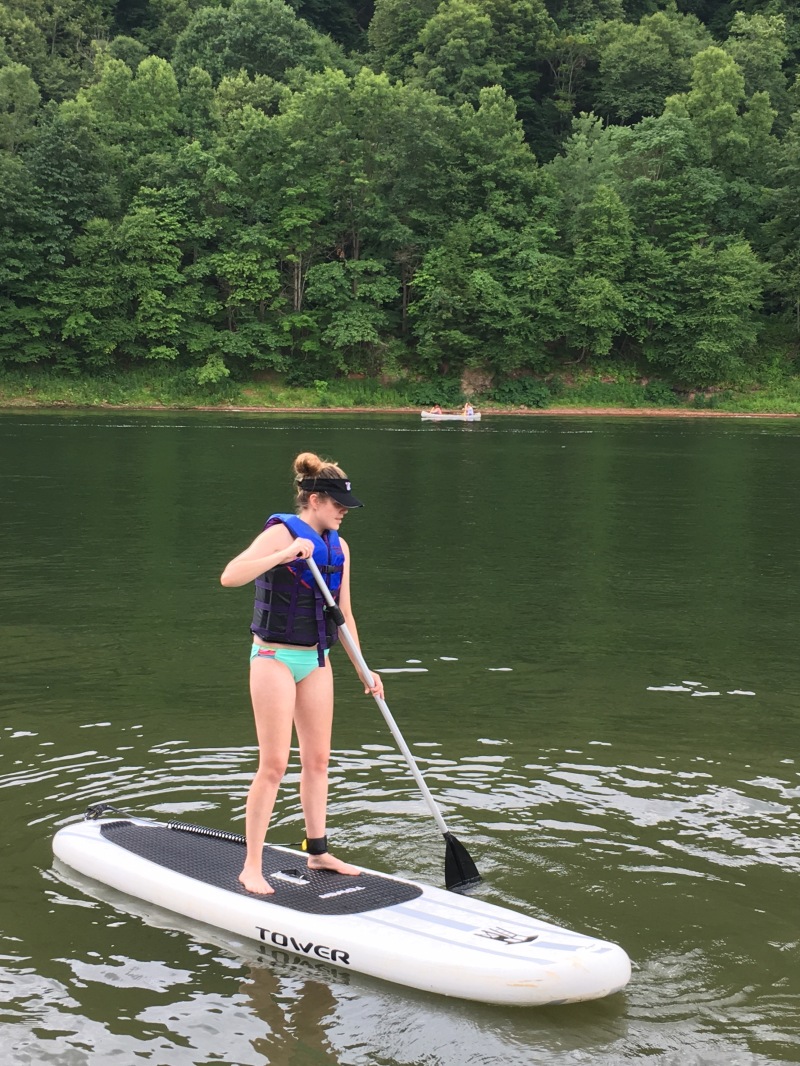 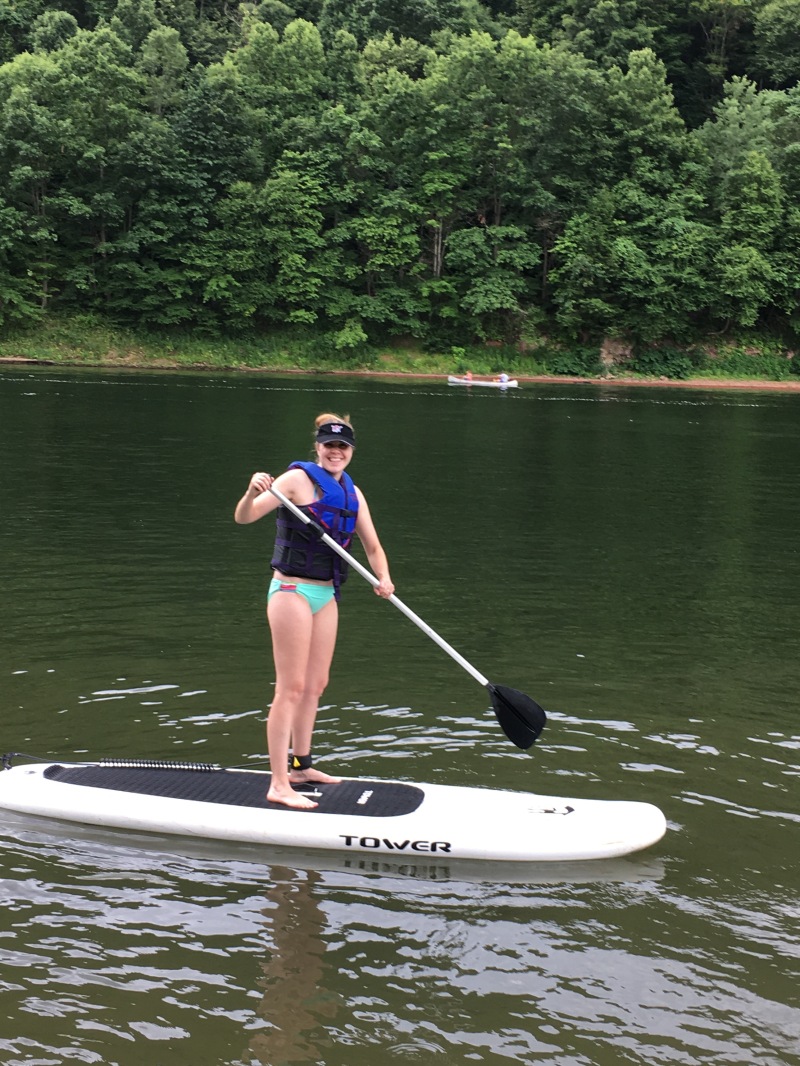 Happy Huffy after being rescued from the River! 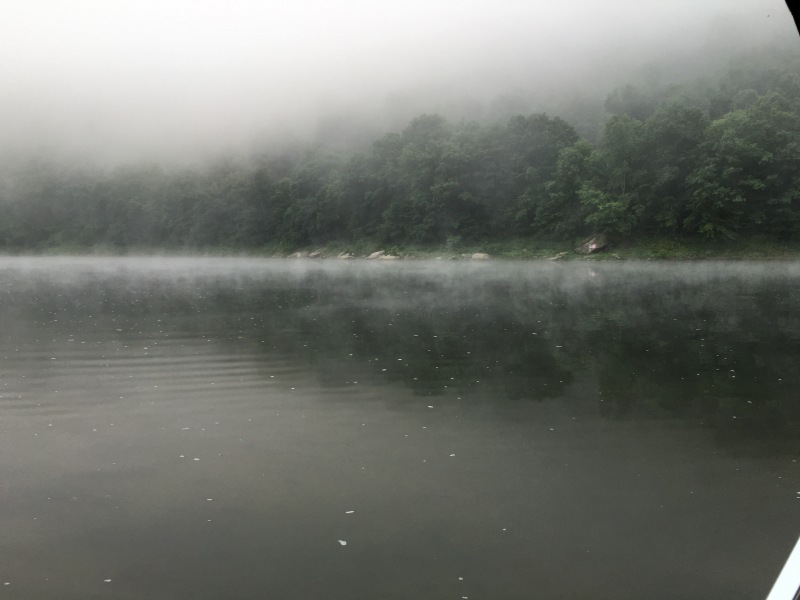 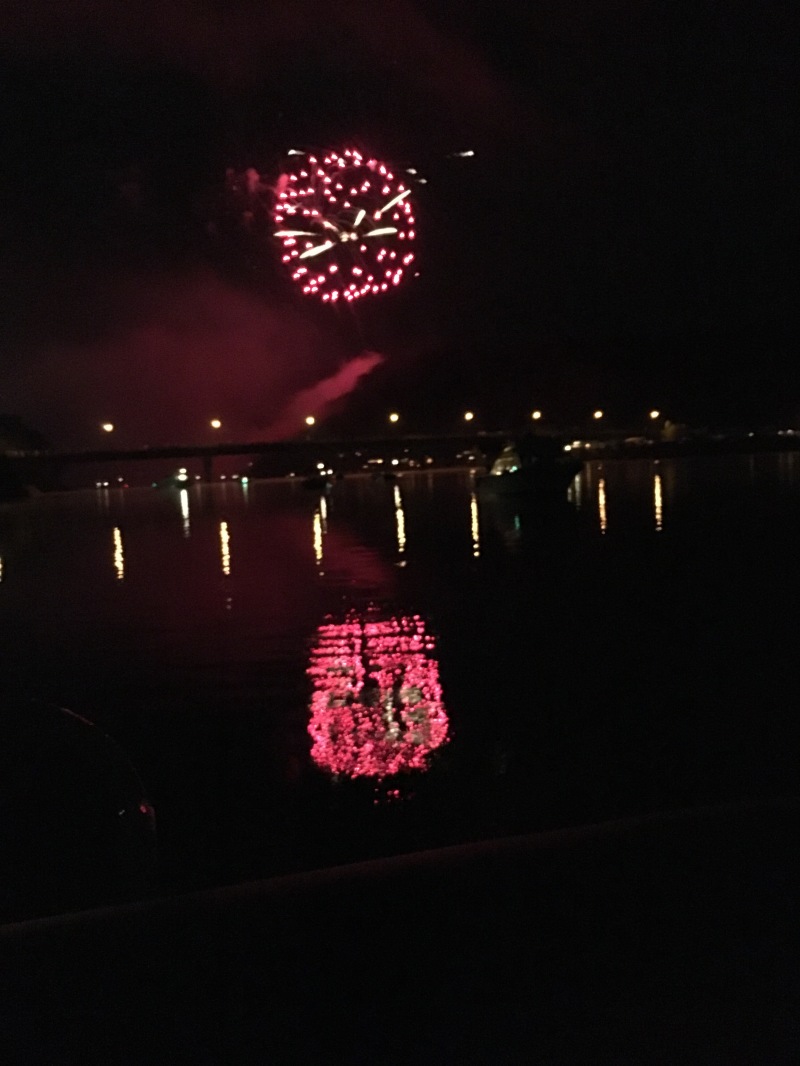 My naked blog, naked body and naked thoughts. This is the story of my adventures, philosophies and explorations while creating skinny dipping guide books.

Selected reading for those who prefer to live without clothing

Tales from the mouth of a wolf

I hope that someone sees this page and decides not to give up...

For over half my life I have suffered from either abuse, anxiety and/or depression. I am still alive due to having some great friends, who build me up and have stood by me even when I was lost.